Drew is an avid writer with an interest in politics, economics, and philosophy. When he isn't capturing his thoughts on the keyboard, he's probably hanging out with his wife and son.
2018-09-26T16:49:48-04:00Drew Dabbs|News|
Photo by Tom Sharrow/Tasteaholics.com
Pin18
Share2
Email
Yum
20 Shares

The global sugar-producing industry finds itself in a precarious position as increased supply and decreased demand have resulted in plummeting sugar prices.  As consumers in major markets are choosing healthier options, major sugar-producing countries are finding themselves with large amounts of sugar they cannot sell.

Why are sugar prices falling?

Reason #1: Global production of sugar is at a record high.

The law of supply and demand is quite simple: when the supply of an item outpaces demand, the value of that item drops.

Sugar supply is undoubtedly exploding.  In May 2018, the USDA projected “near-record global production.”¹  In recent months, global production has exceeded even the USDA forecast.  In July, the United Nations’ Food and Agriculture Organization (FAO) projected that world sugar production would set a new record this year.²

Reason #2: Global demand for sugar has reached a plateau.

The FAO suggests that several factors drive demand: per capita income, population growth, and consumer preferences.  Although the overall global economic outlook is good, the FAO emphasized that taxes on sugary beverages could decrease demand for sugar, although the exact impact is still uncertain.

What should we expect in the future?

No country feels the sting of sugar’s falling prices quite like India.  Sugar producers in India find themselves in a difficult position: they have massive amounts of sugar cane, but the cost to produce it is less than the price of sugar.  Producers are faced with two options: either accept the government’s minimum price on sugar or export it.  The problem: neither option covers the cost of production.4

The Indian economy is, literally, reaping what it has sown.  In order to support sugar farmers and win their votes, politicians propped up sugar prices.  Naturally, the artificially high prices motivated farmers to produce more sugar than needed.5  Attempting to alleviate the producers’ plight with additional government subsidies would likely only worsen the problem.  No clear way forward exists for the Indian economy.

The question is this: how much lower can sugar prices go?  Some investors have begun investing in sugar, hopeful that the current rate of ten cents per pound is the bottom.  Other analysts, however, project another 20 percent drop to eight cents per pound.6

Either way, the current situation of sugar producers’ is expected to get no sweeter in the near future. 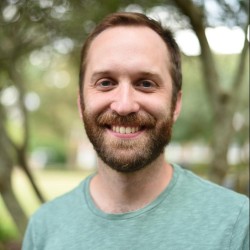 Drew Dabbs
Drew is an avid writer with an interest in politics, economics, and philosophy. When he isn't capturing his thoughts on the keyboard, he's probably hanging out with his wife and son. 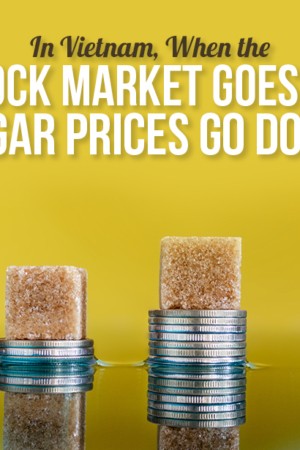 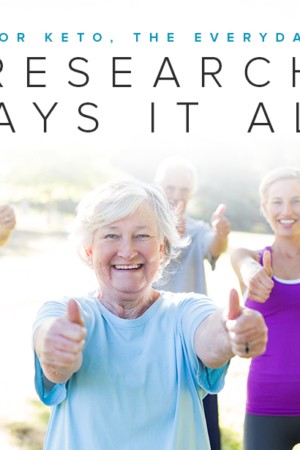 For Keto, the Everyday Research Says it All 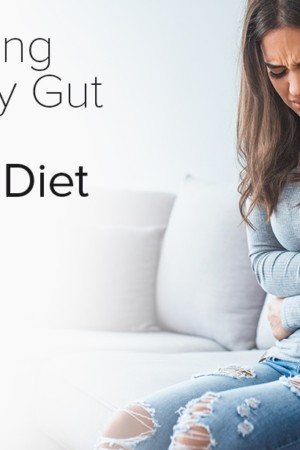 Healing Leaky Gut With Your Diet