Study Examines Effects of the Ketogenic Diet on Anxiety

Rebecca has been freelance writing since she was eighteen years old, and she is especially passionate about health and wellness topics. She lives in the Ohio countryside with her husband and two Australian Shepherds, and when she's not writing, she's playing piano and guitar in her folk-rock band, Linden Hollow.
2018-05-28T16:05:07-04:00Rebecca McCusker|News|
Photo by Photographee.eu/Shutterstock.com
Share162
Pin48
Email
Yum
210 Shares

Anxiety disorders are the most common mental illness in the United States affecting 18.1 percent of the population,1 and there is speculation as to what role diet plays – if any – in the development and prevalence of anxiety disorders.

A 2016 study performed by researchers at the University of South Florida at Tampa set out to study the link between the ketogenic diet and its impact on anxiety. For seven days they gave rats a ketone supplement along with their normal-carb diets. They found that the rats who were given a ketone supplement experienced a reduction in anxious behavior compared to their control group. This led the researchers to believe that nutritional ketosis can have alleviating effects on anxiety in humans.2

Another study performed in 2009 published in “Epilepsy & Behavior” found that rats who were fed low-calorie ketogenic diets displayed less anxiety than rats on a normal diet.3

Prenatal Keto and Anxiety: Protecting the future of mental health

There may be reason to believe that pregnant women who follow the ketogenic diet might be giving their children a mental health advantage. A study found that mice who were exposed to the ketogenic diet in utero were less likely to exhibit anxiety and depression symptoms after birth.4 They also experienced elevated physical activity levels, which is no doubt a boon to mental and physical health.

Many people who are diagnosed with anxiety disorders end up taking a mood stabilizer, a psychiatric drug that helps reduce intense and sustained mood shifts in patients. Turns out, there may be a way to help stabilize mood without a medication, especially since medications can sometimes have negative side effects, such as weight gain, trouble breathing, and slurred speech.

The ketogenic diet may have mood-stabilizing properties. The state of ketosis changes the brain on a cellular level that decreases “intracellular sodium concentrations”, which is a common property in all effective mood stabilizers.5

So whether you suffer from a severe anxiety disorder, or if you experience a general sense of anxiety on a regular basis, it might be time to talk to your mental health professional about starting a ketogenic diet. Health of the body means health of the mind, and there’s nothing like the ketogenic diet for a healthy mind. 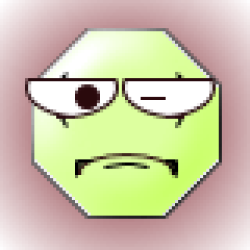 Rebecca McCusker
Rebecca has been freelance writing since she was eighteen years old, and she is especially passionate about health and wellness topics. She lives in the Ohio countryside with her husband and two Australian Shepherds, and when she's not writing, she's playing piano and guitar in her folk-rock band, Linden Hollow. 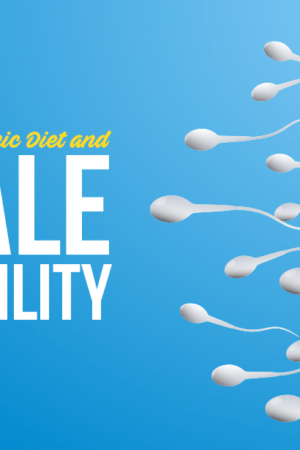 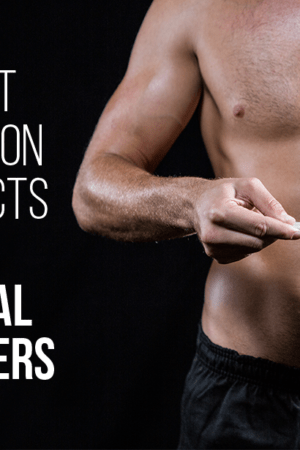 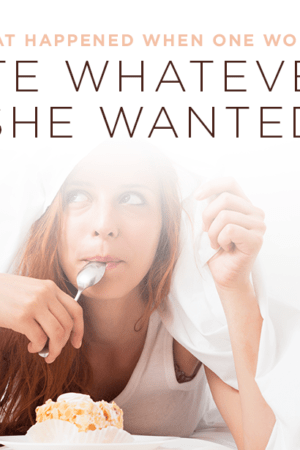 What Happened When This Woman Ate Whatever She Wanted