Ryan is a freelance writer and editor based in Philadelphia. He has edited books of Chinese philosophy, interviewed bands as a music journalist, and labored over satirical treatises in the candlelit hours of the early morning. He has also tended bar.
2018-05-28T16:08:55-04:00Ryan Mernin|News|
Photo by Tuzemka/Shutterstock.com
Pin4
Share
Email
Yum
4 Shares

The benefits of a ketogenic diet for epileptic patients have been established for some time, and this diet is often used in conjunction with medication to reduce the frequency of seizures. Over the last several years, however, experts have branched out to explore the effects of this diet on the body’s aging process and in treating and preventing physical and neurological conditions associated with age, like Alzheimer’s.

Dr. Eric Verdin has been at the forefront of this research. In 2012, he led a team of researchers with the Gladstone Institute who tested the effects of the compound βOHB, produced during a prolonged ketogenic diet, on mice. They found that it helped to protect cells from what is known as “oxidative stress.” Oxidative stress occurs as “free radical” molecules (biproducts of the body’s use of oxygen to produce energy) accumulate over time and damage cells, and is a natural part of the body’s aging process.

“Over the years,” said Dr. Verdin, “studies have found that restricting calories slows aging and increases longevity, however the mechanism of this effect has remained elusive.”1  By focusing in on the βOHB molecule, Verdin’s study gave a possible explanation for why a ketogenic diet slows the effects of aging.

Verdin remains one of the world’s leading experts on the “science of aging.” 2 While he stresses the importance of continued research, particularly on human subjects, his research into ketogenesis as a tool to combat age has continued to show promising results. In 2017 his lab found that the diet improved memory in aging mice and increased their chances of surviving to old age. A small-scale study with early-stage Alzheimer’s patients demonstrated improved memory in humans. 3 When asked last week about the future of his research lab, Verdin said “We have the feeling that the next five to ten years are going to be really incredible.” 4

Parsing through the facts

With the recent surge in popularity of keto dieting, there appears to have been some misreporting on the research done by Verdin. Apparently beginning with the Daily Mail, 5 a few publications over the last day or two have suggested that Verdin’s 2012 study was just published this month, and that his seminal results have only just appeared. Perhaps not coincidentally, Halle Berry was quoted last month saying that she has used keto dieting to stave off the physical effects of ageing. While these results are groundbreaking, they are by no means recent, and the research behind the anti-aging effects of ketogenic dieting has been accumulating for years. While news outlets may be latching on to keto dieting’s newfound celebrity, don’t let shoddy reporting scare you away; the health benefits of keto dieting were being backed up by evidence years before it made its way into the mainstream. 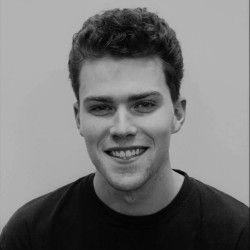 Ryan Mernin
Ryan is a freelance writer and editor based in Philadelphia. He has edited books of Chinese philosophy, interviewed bands as a music journalist, and labored over satirical treatises in the candlelit hours of the early morning. He has also tended bar. 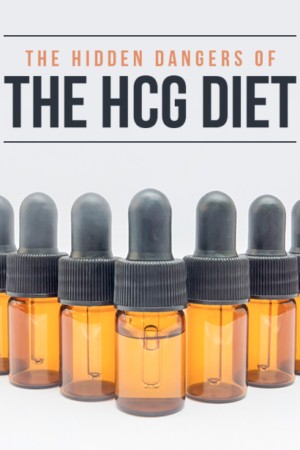 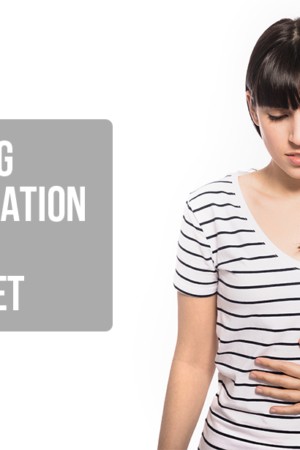 Avoiding Constipation on the Keto Diet