Study Looks Into Dietary Treatment For Kidney Function In Diabetics

Amber is a freelance writer based in Bloomsburg, Pennsylvania. She studied molecular biology at Bloomsburg University, writes for a number of companies about all sorts of cool things, and enjoys reading about new scientific developments. When she’s not in the lab culturing cells or writing, she’s normally enjoying her time with her dogs or hanging out with her family.
2018-05-28T16:02:04-04:00Amber Bogdanowicz|News|
Photo by Crystal Light/Shutterstock.com
Share96
Pin27
Email
Yum
123 Shares

Diabetic Nephropathy (DN), a result of diabetes, is characterized by glomerular lesions.  Glomerular lesions refers to some type of damage to the glomerulus in your kidneys which is where your blood is filtered.  This is problematic because proper filtration at the kidneys cannot occur if the filter is damaged.  Piccoli et. al. in “Diabetic Kidney Disease: A Syndrome Rather Than a Single Disease” hypothesized the condition to be improved with better glycemic control.1 One diet promising better glycemic control is the ketogenic diet.  Glycemic control is necessary in diabetic patients for the monitoring of blood glucose levels.  If blood glucose is not monitored, high blood sugar levels may persist, resulting in a host of medical consequences including blindness.  Researchers at Mount Sinai School of Medicine in New York found a particular ketone called 3-beta hydroxylbutyric acid (3-OHB) to reduce molecular responses to glucose; the ketogenic diet helps to promote the long-term production of 3-OHB to reverse pathologies associated with diabetes such as diabetic nephropathy.2

In one study, researchers studied 23,296 people with diabetes mellitus (DM) and focused on HbA(1c) levels as an indicator of the effect of glycemic control.  The researchers found that people with DM and chronic kidney disease who had HbA(1c) levels of less than 6.5% through intensive glycemic control had increased mortality rates.3  HbA(1c) is essentially hemoglobin with a sugar attached: blood glucose.

To address this, researchers have proposed the use of the ketogenic diet.  The Mount Sinai School of Medicine study looked at reversal of albuminuria, a condition of albumin lost through the urine in patients with kidney disease, in diabetic mice who developed nephropathy.  A week after switching to the ketogenic diet, the blood glucose levels in these mice was normalized.  In the control group which were fed a normal high carbohydrate diet, several mice had died; none died in the experimental group.  Even more impressive was the fact that 2 months later, the diabetic nephropathy was entirely reversed in the experimental mice who received the ketogenic diet treatment.  This was indicated by urinary albumin and creatinine ratios.

If that’s not impressive enough, this ketogenic diet in the previous experiment actually altered gene expression.  These genes are related to stress and toxicity which are induced by Type 1 and Type 2 diabetes in the kidneys.  Specific to nephropathy, nephrin, podocin, and ZO-1 were inhibited which contributed to the restoration of normal kidney function which the researchers proposed was as a result of the ketogenic diet.  This is important because it offers a long-term solution.  If these genes are inhibited, they cannot produce their protein products, and diabetic nephropathy becomes obsolete.

The study indicated that the keto diet could potentially restore normal kidney function in diabetics.

In conjunction, the mice on the ketogenic diet experienced vast weight loss.  The study proposed future analysis of the mechanism by which the ketogenic diet reverses nephropathy and gene expression that is associated with the syndrome.

This research is pioneering in the study of the ketogenic diet on disorders related to the kidney.  It has the potential to be useful for diabetic patients both at home and in the clinical setting. 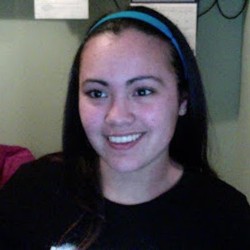 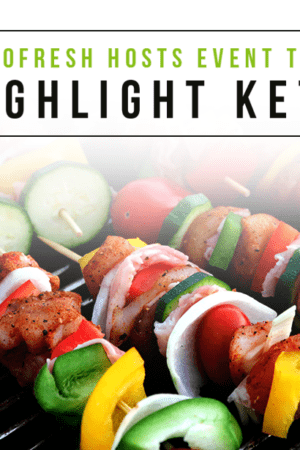 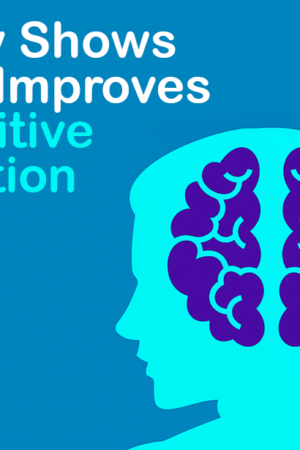 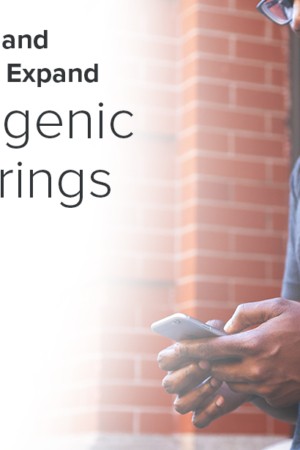